Bauhaus Campus in the Euroace

In the Euroregion, the training and dissemination actions of the
New European Bauhaus fall under this line of work. 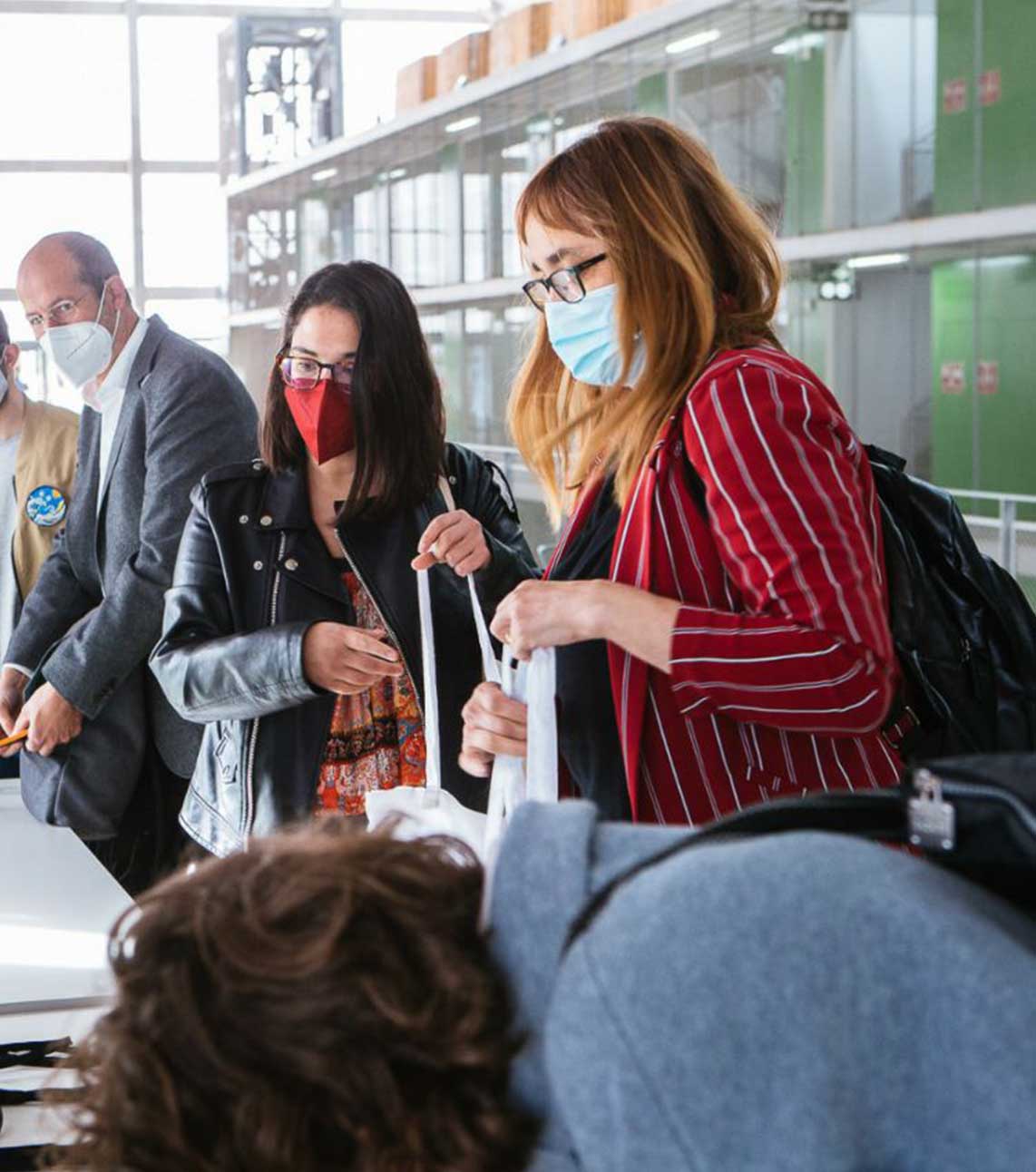 Conferences, seminars and activities to make citizens aware of the need for this transformation and to stimulate new ideas that may arise.

We intend to involve society as a whole: artists, engineers, designers, entrepreneurs, scientists, architects, institutions, students and the general public, in the necessary task of rethinking our relationship with the environment and providing solutions to the current challenges of the EUROACE territory after the COVID health crisis.

On 12th May 2021 over 600 young people from schools in Alentejo, Portugal’s Centro Region and Extremadura participated in a joint activity, organised by the Offices of Cross-Border Initiatives of the Junta de Extremadura and the CCDRs of Alentejo and Centro, to celebrate Europe Day in the EUROACE.

The activity consisted in a virtual meeting in which two designers, Carlos Matos and Fran Mendez, explained to the students the concept of the New European Bauhaus (NBE), recently promoted by the European Commission. After the lectures, students were invited to put forward their own proposals aimed at improving their environment, inspired by the philosophy of the New European Bauhaus. In the publication we collect all the works presented by the young people of EUROACE.

IBERIAN AND TRANSATLANTIC CULTURAL DIALOGUES: THE SPIRIT OF THE AVANT-GARDE ONE CENTURY LATER.

In the first decades of the 20th century, and especially in the years following the First World War, a wave of new aesthetic (and ethical) proposals took place in European culture that sought to redefine the space of art in society, and which we know as the 'avant-garde'. From Cubism to Futurism, from Dadaism to Surrealism, through proposals such as the Bauhaus or other indigenous proposals from Latin American spaces, the protagonists of such gigantic effort intended to change the world through a dreamed relationship between art and life.